How to make some money from the Boks 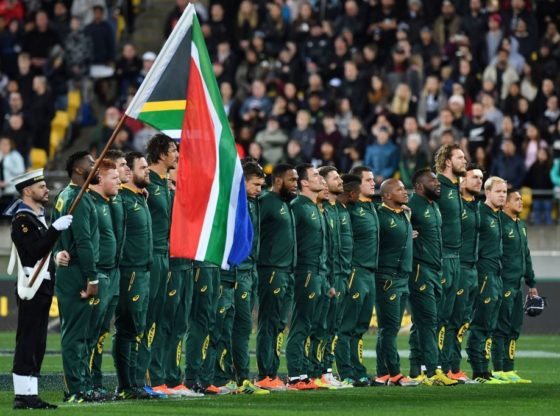 To understand sports betting you have to understand the handicap system, writes THE MONEY MAN in his first column for Independent Newspapers.

It is easy to pick a winner in most games without the handicap, but the handicap is a way for the bookies to equalise their chances of making money. It is also a way for you to make money.

For example, anyone can pick the winner between Japan and New Zealand, but with the handicap Japan will get 34.5 points added to their score before kickoff. So if you bet on Japan, you get the plus 34.5 points. If you bet on New Zealand you start minus 34.5 points. The simplest way to look at the handicap is you either give points or take points. Most of the queries I get from those following me for the first time is about the plus and minus and there often hasn’t been an understanding of it.

The big game this weekend is the Springboks against England at Twickenham. This column will focus on this game and next week I’ll include the bouquet of great match-ups that will also feature the much anticipated England showdown with the All Blacks.

I don’t see how England can be favourites given they have won just once in their last seven matches. It is also their first outing of the new season. The Boks have form from the Rugby Championship, are much more settled than when they won the series at home against England, and they have confidence and momentum.

England also have 17 players injured, unavailable or retired. Realistically, six or seven, would have made the match 23, but it’s a very potent group of six or seven, which includes the Vunipola brothers.

The inexperience of England’s pack is such that Dylan Hartley has more caps than the rest of the pack combined. I get the feeling that England coach Eddie Jones, by calling these internationals “a mere sparring session” for the World Cup, is already conceding defeat.

* Kevin Ferguson, who writes as Money Man, is Highbury Media’s chief executive. He is SA’s leading sports betting analyst. Interact with him on www.moneymansa.co.za