World number one Justin Rose is the man to beat this week, not only for the win at the Tour Championship but also the $10-million prize fund on offer for the season-long FedExCup.

The 22nd player to ascend to the top of the world rankings arrives at East Lake with two second place finishes in recent week and in second spot on the FedExCup rankings.

That number makes him one of five players with their $10m destiny in their own hands along with Bryson DeChambeau, Tony Finau, Dustin Johnson and Justin Thomas.

Local bookmakers Betcoza have Rose to win this week with odds only a fraction better than the player he replaced at the top of the rankings Dustin Johnson.

The big-hitting American has dropped to third in the latest official world golf rankings with former world number one Rory McIlroy, way down in 17th in the FedExCup rankings, tipped in alongside DJ.

Justin Thomas is in fourth while winless in 2018, Tiger Woods, has been installed as the fifth favorite with DeChambeau, winner of two playoff events back to back, only being tipped in ninth place at 18.75/1. 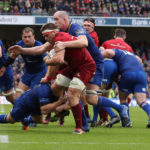 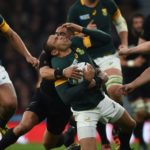 Bank on Boks to hang in 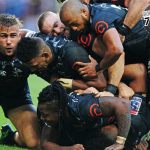 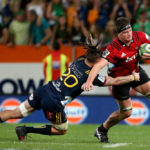