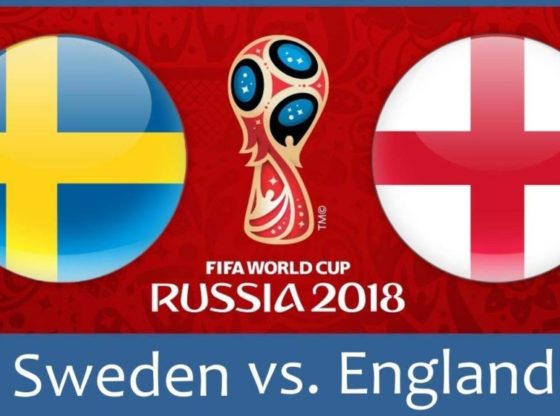 A World Cup semi-final place is at stake when England and Sweden meet in the quarter-finals, with the Swedes having beaten Switzerland before England overcame Colombia on penalties in the previous round.

footballexpert.com verdict: Both Sweden and England know they will not have a better chance of reaching the World Cup final, on paper at least, than this year. Russia or Croatia await in the semi-finals but with Sweden boasting a solid defensive record it will not be easy for Harry Kane and his England team-mates to break them down. Sweden’s last match was settled by a single goal, whereas England went to penalties. This could be similarly close.