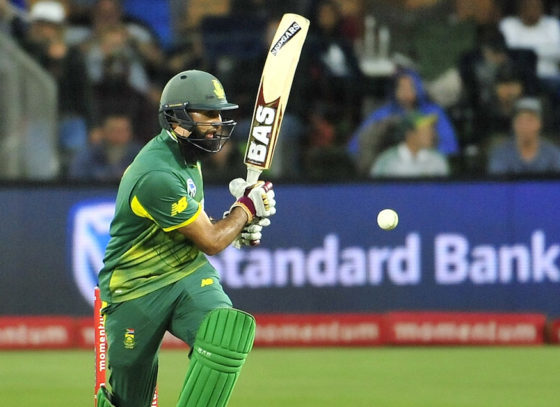 Your essential guide to the first ODI between the Proteas and Sri Lanka at the Rangiri Dambulla International Stadium on Sunday.

After a humiliating Test series that saw the Proteas slump to 278-run and 199-run defeats, the players will shift their attention to the all-important five-match ODI series.

The road to the 2019 World Cup begins, and the Proteas have yet to discover their best XI.

Their last ODI series was against India in South Africa and the Proteas were embarrassed by their visitors, losing the six-match series 5-1. It was evident that the Proteas were clueless about their strongest XI during that series. Injuries played a large role in the varied selections, but even with all players fit, the Proteas still face a selection headache heading into the series in Sri Lanka.

The question will be whether Ottis Gibson will show confidence in the tried and trusted, build a young fresh XI or look to create a balance between youth and experience. The retirement of Morne Morkel and AB de Villiers add to the selection difficulties, while the selectors have also not included Vernon Philander, Dale Steyn, Chris Morris or Imran Tahir for the ODI series.

India’s thrashing of the Proteas in South Africa exposed their frailties against spin. India’s spin duo took 33 wickets and top-order collapses were the order of the day – much like during the Test series against Sri Lanka.

A new star, however, arose against India, as Heinrich Klaasen stepped up and staked his claim for a permanent spot in the side. This will put pressure on the selectors as they try and identify their top six.

The Proteas will need to decide on whether they will play six batsmen and five bowlers, or seven batsmen and four specialist bowlers. The decision to select two spinners will play a massive role in their team set-up.

There are many combinations that the Proteas could go with and the first ODI in Dambulla will give a good indication of the selectors’ thinking for the rest of the series. Mulder and Hendricks performed well in the Proteas’ warm-up match against the Sri Lanka Board XI, and their performances could tempt the selectors to opt for them in the first ODI.

Here is the lineup captain Faf du Plessis may have at his disposal if they select two spinners.

There will be a slight shuffle for Sri Lanka. Danushka Gunathilaka has been banned for the series and their captain Dinesh Chandimal is serving a four-ODI suspension for ‘going on strike’ during the ball-tampering row against the West Indies. This means Angelo Mathews will hold the captaincy against the Proteas.