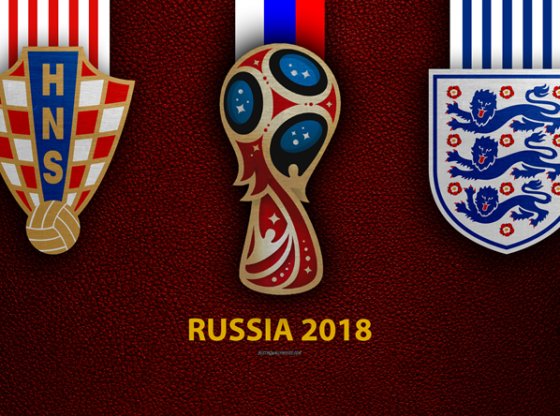 Two surprise packages of the 2018 World Cup, Croatia and England, will contest the second semi-final in Moscow’s Luzhniki Stadium.

footballexpert.com verdict:  Neither Croatia nor England were expected to reach the World Cup 2018 semi-finals and yet one of them will be back in Moscow on Sunday to compete to become world champions. Croatia showed the better form in the group stage but have made hard work of their two knock-out fixtures. England needed penalties to beat Colombia but then booked their semi-final place by beating Sweden 2-0 and it is Gareth Southgate’ side who have been installed as favourites – a tag they have proved they can now live up to.