Bet on Boks to beat England 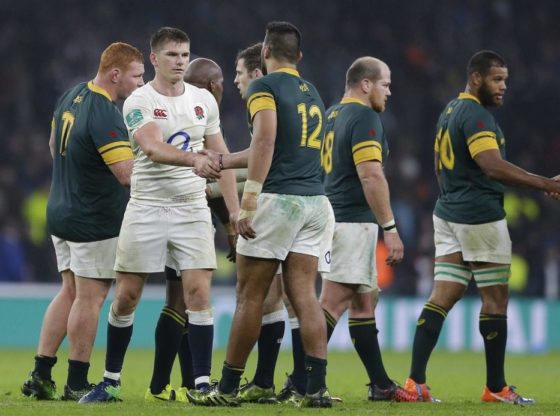 THE MONEY MAN will be betting on the Springboks to beat England in Saturday’s opening Test at Ellis Park.

The Springboks may be a transformed side but I fear that may be more a political transformation than being a better-equipped team. Time will tell and I pray I am wrong.

England had won 24 out of 25 games before losing their last four matches (including a non-Test against the Barbarians) in which they have looked anything but world beaters.

With the media attention in the UK being what it is, there is immense pressure on England to win on Saturday. This should not happen as I believe the Boks will have much to offer and Ellis Park tilts the scales in South Africa’s favour.

This game will be close but the Boks will pull away in the end and should win by five or more.