Bank on Brumbies to beat Sharks in Canberra

Home /Match Preview/Bank on Brumbies to beat Sharks in Canberra 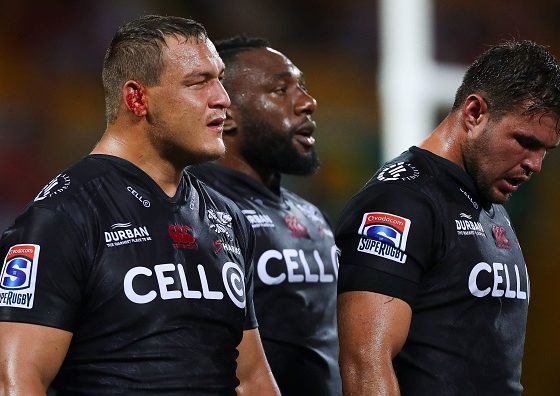 THE MONEY MAN is betting on a second successive loss for the Sharks Down Under.

With round one complete, we at least have a snap shot of team’s capabilities and limitations. It will remain a blurred image until after round three, so proceed with caution until then.

Many questions still remain and people are just as quick to praise as they are to overreact to a loss. The Stormers are now being compared to New Zealand teams, which to me is a massive overreach.

My Superbru picks are up for all to see and can be used as a guide. I seldom bet on all these games and where I have picked a team to win by one point it is a clear indication that I don’t have a clue which way the game will go.

I will be betting on one game this weekend for sure, and it would also be my banker in a week where I normally would have several bets.

I really like the Brumbies to beat the Sharks on Saturday by three or more points. The last South African side to get any type of result in Canberra were the Kings in 2013 when they managed a 28-28 draw. The Brumbies are a better side than the Reds, who the Sharks would have definitely targeted for a win.

The Brumbies have too much quality for the Sharks to overcome and I am putting R1,000 down to win R700 plus my stake back.

I still dream of the perfect month and so far that dream remains in tact as I am 2-0 and expect to go 3-0 with this bet.

Good luck with what you do this weekend and don’t go chasing any losses.