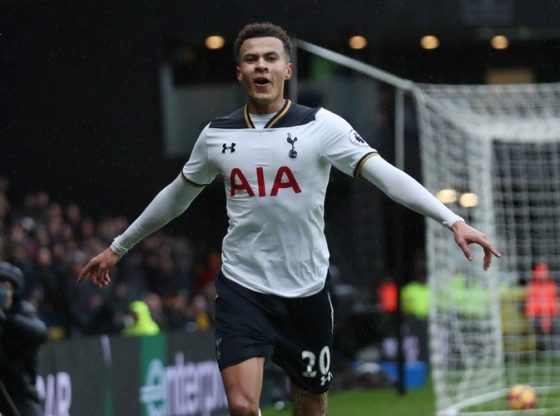 I expect a cracker of a game in Sunday’s FA Cup clash between Fulham and Tottenham as these London rivals clash at Craven Cottage, writes THE MONEY MAN.

Tottenham will be targeting this competition, as their slim hopes of a Premier League title are fading fast.

Fulham are no walkover and will be difficult to beat. Add in a European fixture in midweek, which Tottenham lost 1-0 to Gent and an upset may well be on the cards.

The bet I like is a R500 wager on there being at least four goals in this match. Fulham have scored 28 goals in their last 10 home matches and with Spurs missing two key defenders in Danny Rose and Jan Vertonghen I expect they will be a little vulnerable at the back.

Tottenham also have the ability to bulge the back of the net and Fulham are no steel wall in defence.

Expect a wild one on Sunday and expect it to rain goals.

Your R500 wager will return you R575 when that fourth goals goes in.