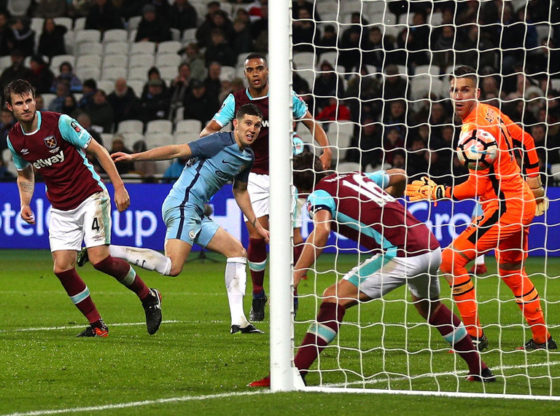 West Ham face Manchester City tonight in one of three Premier League clashes. The last time they met was in the F.A. Cup on January 6th at the same venue. That day Manchester City broke out of a slump and Hammered the East end side 5-0. I don’t see it that bad tonight but you will find it hard to come up with anyone sensible predicting a reverse of fortunes. The play I like tonight is for these team to combine for over 2.5 goals (So three or more) which only pays 50% Return on your wager but hey, we are all about wining. Manchester City have scored 25 goals away from home in the past 10 domestic games and as stated put 5 past this team last time. Surely West Ham should be good for at least 1 goal but even if they don’t I think City will oblige our bet on its own. I am putting R500 down to win R250 plus my stake back.

47% ROI for Money man in January
Playing not to lose?